RESTAURANT REVIEW: A new venue for an old haunt, Boisdale of Belgravia

BOISDALE IS KNOWN for celebrating the very best of Britain’s heritage through food, drink and music. Its Belgravia restaurant opened in 1986, followed by restaurants in Bishopsgate, Canary Wharf, and earlier this year Mayfair, all under the charismatic leadership of Ranald Macdonald. As his name suggests, the group is rooted in Scottish heritage. Renowned for tartan d.cor, the restaurants have a vast whisky menu, cigar terraces and live jazz.

Boisdale of Mayfair is a new bistro, shellfish bar and cigar terrace on North Row. Surrounded by embassies and set in one of London’s most distinguished areas just off Park Lane, the new restaurant brings Boisdale’s celebrated traditional British cuisine and entertainment to a new area in the capital.

Set in a Grade One-listed building originally used as a stable, the restaurant is decorated in Boisdale’s distinctive red and green design, with the ground level Stable Bar offering draft ale, a superb wine list including its own bottled wine and vintage Champagnes, and Mayfair’s most exclusive whisky list of fine and rare malts, accompanied by nightly jazz and blues performances from the ‘Joanna’ piano. A marble-topped dining counter allows diners a quick lunchtime graze on British tapas and one of London’s largest selection of British cheeses.

Unlike its older siblings, Boisdale of Mayfair serves a breakfast every day, including (although admittedly not for the faint-hearted) The Great Boisdale British Breakfast (the full English) and Blackface haggis with fried eggs, plus the usual classics. It’s an ideal pit stop for morning meetings, whether for business or pleasure.

Whilst smokers have been ushered out on to the street in most London establishments, smoking is a celebrated activity at Boisdale, with each restaurant having its own, discreet cigar terrace. Retailing some of the world’s best hand-rolled Cuban and vintage cigars, each Boisdale restaurant features a bespoke humidor.

Serving delicious British food, Boisdale is also enormously good fun, and the ideal spot to entertain guests from out of town. A private dining room seats up to 25. 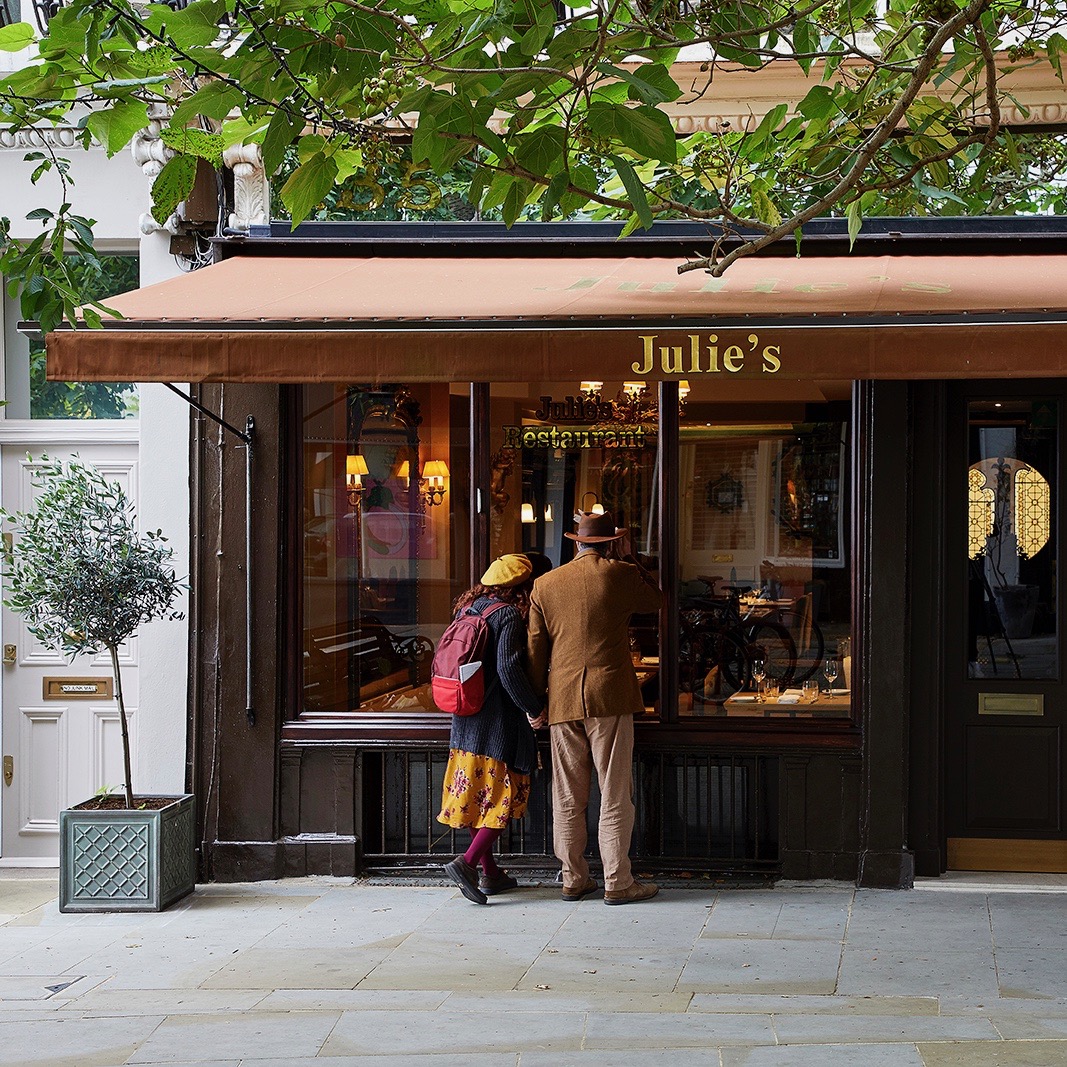