Love it or loathe it, one cannot dismiss China’s growing diplomatic presence in international affairs. Perhaps no diplomatic strategy better represents the Chinese style of diplomacy than the Belt and Road Initiative(BRI). Launched in 2013, the BRI is a strategic initiative strengthening China-Europe connectivity. A full realisation of the Belt and Road Initiative would be 12 times the scale of the Marshall Plan that contributed to the regeneration of Europe after World War II. The scale and ambition of the BRI attest to the geostrategic importance of Europe in China’s diplomacy.

Featuring prominently in the nucleus of Chinese diplomacy, the Belt and Road Initiative closely intertwines China with 16 Central and Eastern European (CEE) countries, which has become an additional layer to China’s bilateral relations with European countries and the EU-China comprehensive strategic partnership. It is believed that a strong China-CEEC relationship will provide impetus for China-EU relations; and strengthening China-CEEC relations would encourage further China-EU cooperation. In this light, it is important to understand Chinese diplomatic style through the lens of China’s engagement with Europe.

The major purpose of China’s diplomacy of enhancing economic connectivity is to serve China’s development. Trade and economic issues are the traditional areas of China’s engagement with Europe; the EU and China’s dynamic trading relationships have become a major engine driving their respective economic development. China-CEEC cooperation has boosted this economic connectivity. From 2006 to 2016, according to Eurostat the share of China in extra-EU imports increased from 14 per cent in 2006 to 20 per cent in 2016, and its share in exports almost doubled. Infrastructure construction remains the main Chinese investment plan in CEE countries. In 2016, China launched a 10 billion euro investment fund to finance infrastructure and production capacity projects.

This bourgeoning trade and infrastructure connection has been achieved in light of the broader development of EU-China relations. As the EU Ambassador to China stated, “connectivity is a major driving force of the EU-China relationship. Done in the right way, more investment in cross-border infrastructure links would unleash growth potential with benefits for all.” Indeed, both China and the EU are determined to further enhance their trade and investment relationship towards 2020 for mutual benefit, by promoting open, transparent markets and a level-playing field. Sino-European cooperation has expanded to cover, inter alia, services, procurement and intellectual property rights.  One crucial area– agricultural trade ties between China and Europe– has strengthened. Agricultural product trade between China and CEEC surged to US$1.13 billion in 2015, two and half times the volume in 2005. During the sixth China-CEEC Economic and Trade Forum in Latvia, China agreed to import CEEC quality agricultural and industrial products, while facilitating easier access of Chinese products and businesses to the CEEC market. By promoting interconnectivity, China and Europe have reshaped their trade structure and scaled up their trade volume.

China’s diplomacy is underpinned by China’s commitment to being a responsible great power. This is particularly potent in Chinese climate diplomacy and the EU-China close cooperation on climate change. Officially established during the eighth EU-China Summit in 2005, the EU and China climate partnership committed to tackle the serious challenges of climate change through practical and results-oriented cooperation. The partnership provides a high-level political framework that sets out concrete climate actions and includes a regular review of progress in the context of the annual EU-China Summit.

Opportunities to build climate synergies in EU-China cooperation has become increasingly important over the past years. The EU aims to reduce its greenhouse gas emissions by at least 20 per cent, by 2020. The EU’s goal of transitioning to low-carbon economy coincides with China’s 13th Five Year Plan that gives top priority to economic development guided by five key principles of innovative, coordinated, green, open, and shared development.

The EU has extensive experience in technology innovation and management of low-carbon energy. China’s transitioning to a greener mode of development requires European technology and expertise in the field. Against this background, EU-China climate relations have grown in breadth and depth, aiming to achieve a strategic policy framework of green and low-carbon development for actively addressing global climate change. The two sides have signed three joint statements on climate change since 2005, and EU-China climate change-related projects now span from concrete technological cooperation projects to high-level coordinated action at multilateral settings and international climate negotiations. This demonstrates an increasing level of maturity in EU-China collective climate action.

Lucie Qian Xia is a doctoral researcher in diplomacy at Oxford University. She previously worked with the EU Delegation to China and various policy institutions in Beijing and Brussels. 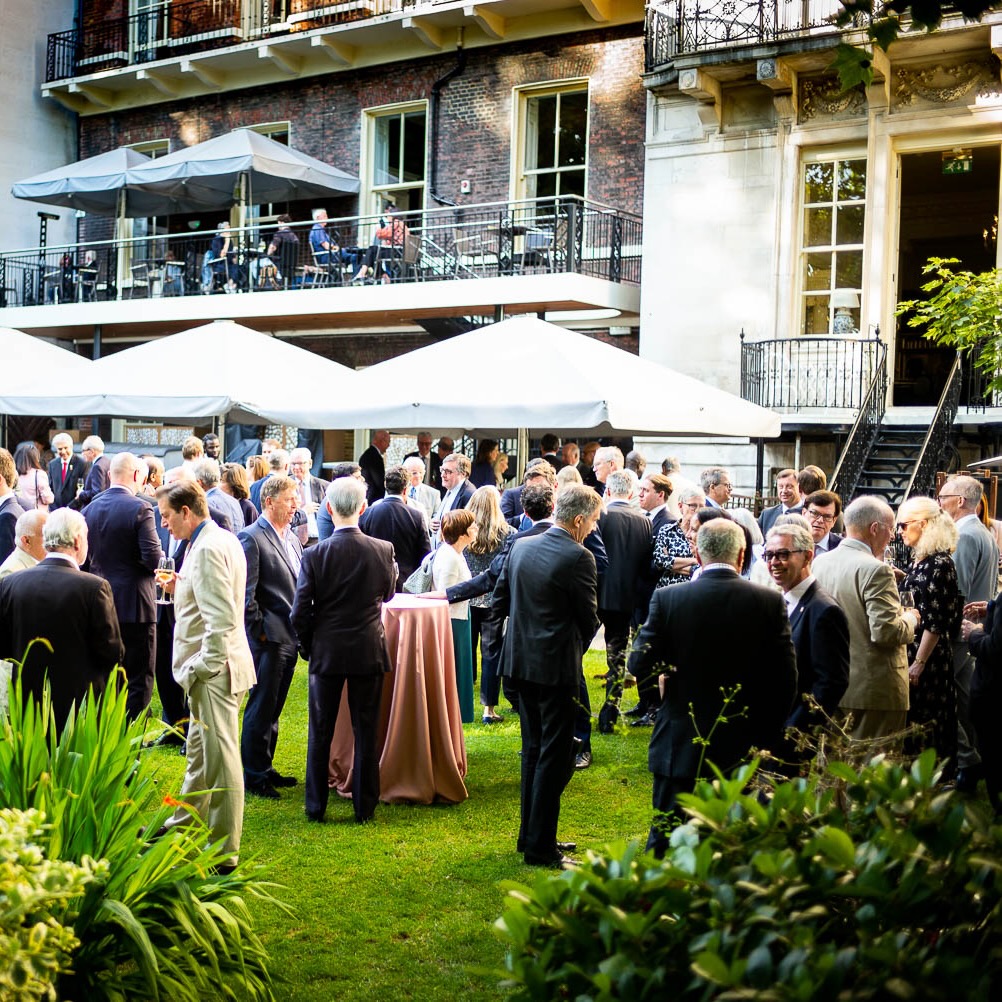