At some point in the never-ending story that is Brexit, Theresa May will find herself in a room alone but for her European counterparts. After the detailed negotiations, the bitter rows and squalid compromises, there will come a time when the big political decisions will have to be taken in one room. The EU insists this will not happen, that Monsieur Barnier is their sole representative and only he will do the talking. But if a deal is truly to be done, it will at some stage need to be hammered out by the heads of Europe’s governments, not its officials. And that will leave the British Prime Minister in the room, one against 27.

So, it is worth spending a little time examining Theresa May qua diplomat, on the assumption, of course, that she survives long enough to play this role. The first thing to note is how relatively inexperienced she is in global affairs. She has been Prime Minister for only a year and has visited 19 countries. Most, of course, were European, alongside one trip apiece to China and the Gulf and two visits to the United States. She has attended her first G7, G20 and Nato summits, and one UN General Assembly. Compared to many of her counterparts, she is still in her novitiate on the world stage.

Another truism is that Mrs May often sees foreign policy through the prism of security and home affairs. This is natural. As Home Secretary for six years, she had to engage with the world outside on terrorism and criminal matters. Much of her experience of the US would have been through her negotiations over its attempt to extradite the British computer hacker, Gary McKinnon.  At her now infamous Downing Street dinner in April with the European Commission president, Jean-Claude Juncker, Mrs May compared Brexit to the negotiations she conducted to take Britain out of all EU justice measures before opting back into some, including the European Arrest Warrant. The Prime Minister saw this as a useful example of a sensible and orderly negotiation with the EU. President Juncker saw it as yet another signal that the UK wanted to cherry-pick the best bits of EU membership while discarding the downsides. Cue diplomatic row. The point is that Brexit needs to be seen through more than one prism, and diplomats believe Mrs May’s lack of experience in financial and business matters could have an impact.

Nonetheless, Mrs May can do diplomacy. As Home Secretary, she faced huge political pressure to deport the extremist cleric, Abu Qatada, to face trial in Jordan. European law said she had to ensure his rights would be protected and that any evidence obtained under torture would not be used against him in the courts. After many months of negotiation with the Jordanians, Mrs May secured a treaty that satisfied the judges on the European Court of Human Rights and Qatada was deported. This was slow, patient diplomatic leg work that produced the desired result.

A source who has sat in the same room as the Prime Minister and world leaders told me that one of her strengths is her ability to deliver a difficult message: “She is good at the tough stuff. She can be really quite icy when she needs to be. She doesn’t mind a long pause. That can be very effective. She can out pause anyone.” MPs, ministers and diplomats all say that the risk is that one tries to fill the silence out of politeness and ends up either revealing information unwittingly or offering concessions that one did not intend to make. And it also means that tough messages are delivered properly. David Cameron’s tough messages were often so dripping with unctuous charm that diplomats sometimes had to tell him to go back into the room to make his point more forcefully.

Those who have seen Mrs May close-up also point to her limitations as a diplomat. One MP said: “She is not cold. She is just shy and reserved. She is not one to dive into an EU summit, slap everyone on the back and say, ‘Hallo, Jean-Claude, how’s the Armagnac?’” A diplomat added: “She is very business-like. She is not a great one for instant bonding and Cameron was very good at that. Leaders all need a little stroking and they don’t get that with her. She won’t spend a few minutes congratulating them on some election victory.” To some foreign leaders, this is fine because they are just the same as her and do not feel the need to waste time on pointless pleasantries. But to others, diplomacy is all about personal relationships and those must be built. David Cameron, for example, was always hugely grateful to President Nicholas Sarkozy for providing him with a helicopter that allowed him to return from France to his father’s deathbed.

That said, Mrs May can charm when she must. Insiders say she can be much better one-on-one. They say this was on show when she visited the White House in January. She was aware Donald Trump could be difficult and so did her best to lay it on thick. “She knew she had to change her style,” said one official. And to a certain extent, it worked. The trip went well and she extracted from the President his support for Nato and the promise of an early post-Brexit trade deal. Although she was apparently thrown by his first question in their meeting when he asked her what the exchange rate was between the pound and the dollar. Mr Trump’s obsession with money and numbers is not shared by the Prime Minister.

Another potential diplomatic weakness is Mrs May’s deliberative manner, the thoughtful and considered way in which she approaches problems. That is fine when you have time to cogitate. But being Britain’s top diplomat requires an ability to make five difficult decisions before breakfast based on gut instinct, trusted advisers and minimal information. This reluctance to think on her feet and make a quick decision was on show when she passed through Turkey on her way back from the US earlier this year. There was growing international opposition to Mr Trump’s so-called travel ban on visitors from six mostly Muslim countries. Yet Mrs May chose not to criticise the ban at a news conference in Istanbul and looked out of step with opinion back home. Sometimes you do have to take diplomatic decisions on the hoof. Likewise, Mrs May’s cautious response to the attempted coup in Turkey last summer. She was seen by some to be slow to call it a coup and condemn the plotters. According to insiders, she was furious with her Foreign Secretary, Boris Johnson, for speaking out before her, even if later she realised that it had saved her bacon with Ankara.

As Britain’s top ambassador, Mrs May knows that her big test is to walk a delicate path between an EU that Britain is leaving and a White House led by an unpredictable president. This was painfully illustrated when Mr Trump pulled out of the Paris climate change deal. The French, Germans and others issued a joint statement condemning the move. But Theresa May put out her own statement, refusing to join in the European Trump-bashing.

The uncertainty that remains about Theresa May’s diplomacy is what she wants to gain from it. A successful agreement over Brexit, a good trade deal with the European Union, and deeper international engagement by what she calls “global Britain.” The question is what that means in practice and what role she sees for the UK in the future. And right now, that is a question that few in Whitehall can answer with confidence. 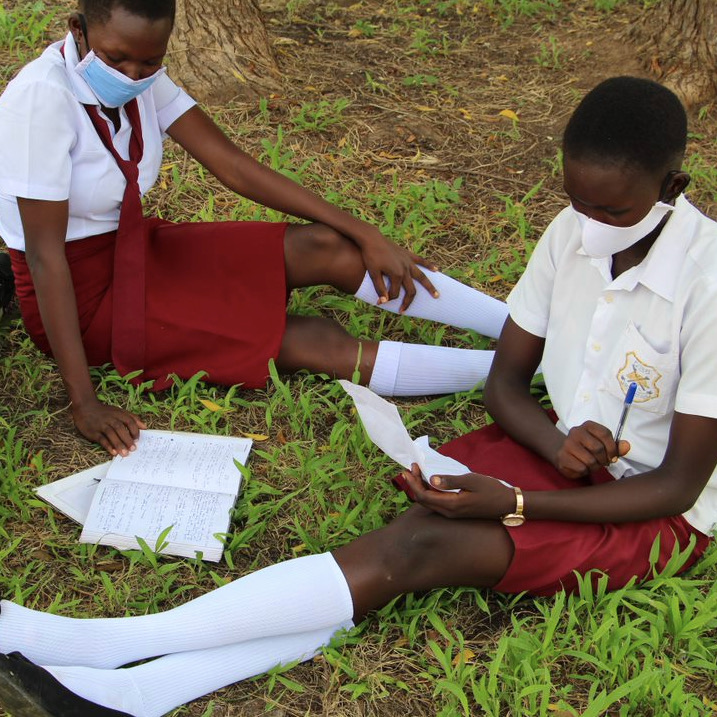