OUTH SUDAN, the nation that emerged out of the longest African conflict in history, recently celebrated its first decade of independence.

The world’s newest country’s struggle for independence stretched over 50 years of extreme sacrifice, and over four million lives lost. The Comprehensive Peace Agreement (CPA) concluded between the Sudanese People’s Liberation Movement (SPLM) and the Sudanese Government ushered in peace in 2005. More importantly, the CPA led to the Southern Sudan Referendum that culminated in the proclamation of South Sudan’s independence on the 9 July 2011.

South Sudan became Africa’s 54th nation and the UN’s 193rd member state on 14 July 2011, as its flag was raised high among the nations in New York, while Ban Ki-moon, the former Secretary-General of the United Nations described that: “South Sudan is like a child born with all the blessings and with a lot of expectations.”

In this article I argue that despite its challenges, South Sudan has tried to meet these expectations. But, did it receive adequate support to reach those anticipated expectations?

I will highlight South Sudan’s journey of nation-building and resilience during its first decade. South Sudan was built from scratch. Despite the challenges from the onset due to weak institutions, mounted with a vicious cycle of rebellion, the Government of South Sudan strives to enhance its institutions, especially in areas of agriculture, education, governance, judiciary, gender equity and building a unified and professional army.

In education, for example, South Sudan has today enrolled over three million students from pre-primary to primary and secondary schools, in comparison with a total of 1,491,645 in 2011, when only a small portion (580,598) of students were female. Currently, there are 6,120 schools in the country, and only five per cent of these schools are secondary level.

In addition, gender parity is gradually being attained; almost 46 per cent of students are female, and in some states such as Central Equatoria and Western Equatoria, female students’ enrollment stands at 49 per cent.

According to the World Bank, the literacy rate in South Sudan among ages 15 and above was 35 per cent in 2018. This places it on similar par with other sub-Saharan countries like Niger.

Higher education in South Sudan has also expanded, with over 30,000 students educated in five public universities and over ten faith-based and private tertiary institutions. Although these institutions cannot accommodate all the secondary school students who completed high school due to limited seats and other reasons, it is nonetheless a major improvement.

Furthermore, South Sudan has managed to introduce its new national curriculum. In the past, schools across South Sudan taught various curricula, mainly Sudanese and other East African variations such as Ugandan and Kenyan. The new national curriculum is embedded in our country’s culture, values and history. This represents a considerable achievement that fosters nationalism, patriotism and promotes peace, values and traditions of the people of South Sudan. South Sudan has printed 3.2 million textbooks, which have been distributed across the country. We take this opportunity to sincerely appreciate our development partners for their continuous support.

However, due to limited numbers of schools in the rural areas, and a lack of qualified teachers exacerbated by natural disasters such as floods and the outbreak of COVID-19 pandemic, there are still 2.8 million children out of school. A disproportionate number of these children are girls and children in the rural areas. In the Greater Upper Nile and Bahr el Ghazal regions, floods interrupted reopening of schools in some places such as Jonglei, Akobo and Fangak to name a few.

In South Sudan, 80 per cent of the 64,000 teachers are volunteers which demonstrates the commitment towards national building.

The outbreak of the COVID-19 pandemic in 2020 led to the closure of schools in the country, negatively impacting our economy and livelihood.

In infrastructure, South Sudan has progressed from accommodation structured out of tents and prefabs to decent offices, hotels and houses. From Juba-Nimule Road, the first of its kind in the nation constructed by the United States, the government has embarked on the construction of various roads using its own resources, such as the Juba-Bor-Malakal and Renk; Juba-Torit-Kapoeta-Nadapal and Juba-Terkeka-Rumbek-Bahr el Ghazal routes. Additionally, feeder roads across the country are under construction to ease mobility and transfer of goods.

Moreover, H.E. Gen. Salva Kiir Mayardit, President of South Sudan, is committed to realising comprehensive peace in the entire country as well as ensuring that there is peace and stability in the region. In fact, South Sudan is the broker of the peace in the Republic of Sudan.

Despite the vicious cycle of rebellions, the President managed to sustain peace, ensuing into the Revitalised Agreement on the Resolution of the Conflict in the Republic of South Sudan (R-ARCSS), in 2018. The implementation of the accord is a bit slow due to the on-going consultations by parties’ signatory to the Agreement. For instance, the government, R-JMEC, civil society and women and youth groups conducted various consultations on the permanent constitutional making process, resulting in a roadmap for the permanent constitution.

Furthermore, the percentage of women participating in public service increased from 25 per cent to 35 per cent quota as South Sudan strives for gender balance and involvement of women in all aspects of public life. In the executive, we have one Vice President, H.E. Rebecca Garang de Mabior, and the legislature is presided by the Rt Hon Speaker Jemma Nunu Kumba, and Hon Mary Ayen Mijok is the Deputy Speaker at the Council of States, the Upper Chamber of the Parliament. Overall, the number of females holding key portfolios has generally increased. The portfolios for defence and foreign affairs in the government are held by females. In addition, there is one governor and about three deputy governors in the states.

Insecurity and communal clashes that have been taking place sporadically across the country have reduced due to efforts exerted by high level committees instituted by the President. In fact, some culprits have been brought to book and are undergoing the due process of law.

South Sudan plans to diversify its oil economy by investing in agriculture and other resources, implementing vision 2040. Thus, we are working with development partners to establish food security in vulnerable areas, especially during rainy seasons.  Flooding is the main threat facing the country, which impacts livelihoods and in particular farming. Conversely, flooding causes major displacement, although there has been a significant number of refugees and internally displaced people (IDPs) voluntarily returning to their homes of origin.

In summary, notwithstanding the odds, the Government of South Sudan has made significant progress during its first decade. The recent reconstitution of the legislature, comprising of different parties guarantees that pending bills and reforms will be implemented. Furthermore, the unified forces have completed training as stipulated in the Revitalised Peace Agreement, pending graduation.

The Government of the Republic of South Sudan reiterates its commitment to service delivery and realising the full implementation of the Peace Agreement in letter and spirit. Thus, investment in education, livelihoods and infrastructure will fast track development in South Sudan within the next few years. 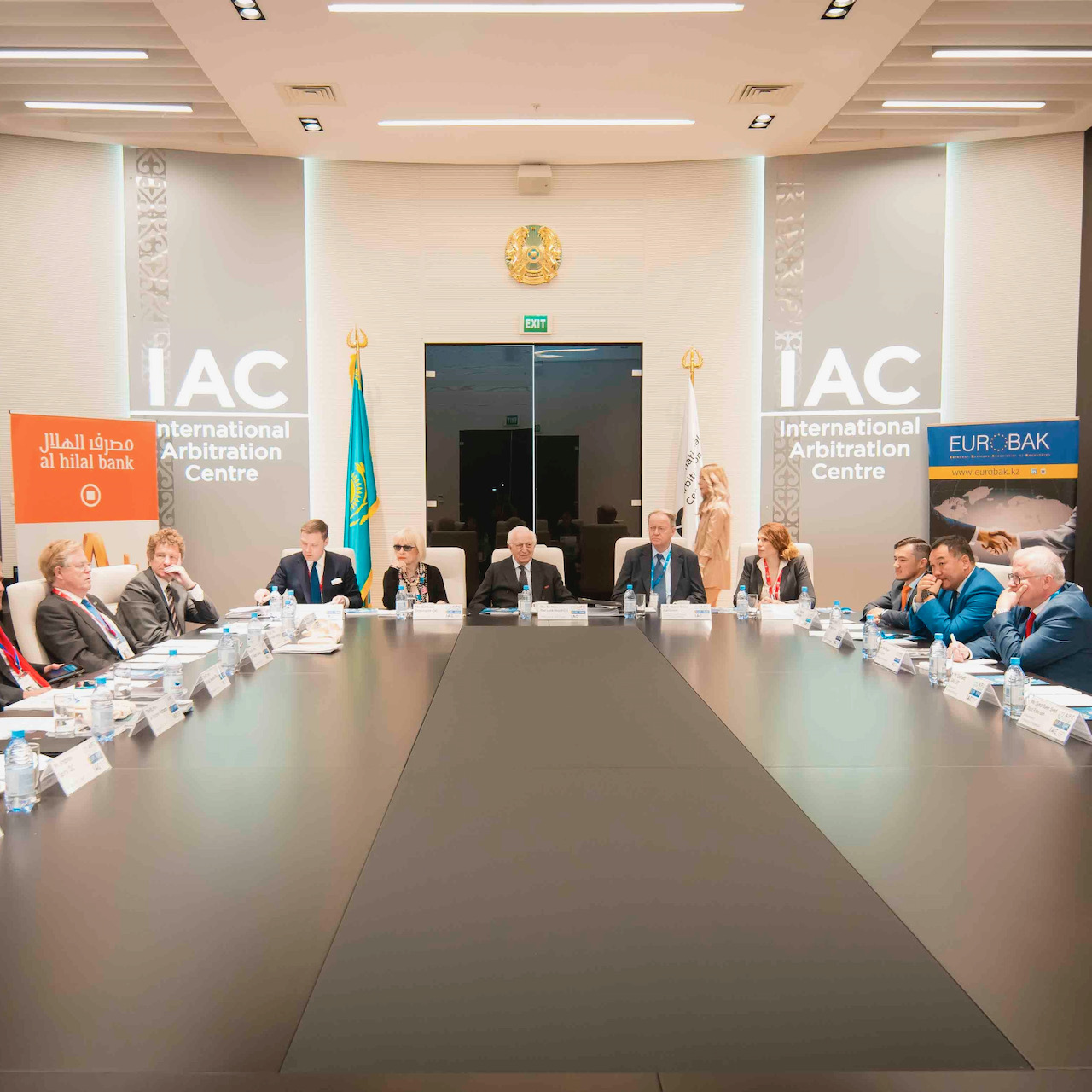