Home / Articles  / Features  / SAVE OUR CITIZENS!

Sometimes people travelling abroad find themselves caught up in these or other problems. Occasionally, they themselves have created their particular problem, either deliberately or carelessly. Nonetheless, people usually have the ingenuity or insurance policy to sort things out and return home, poorer but wiser.

Those who don’t or can’t sort themselves out ask friends or relatives to help. If that doesn’t work, they request the government to ‘do something’. That something is diplomatic consular work.

The propensity of British citizens to get into overseas trouble annoyingly does not coincide with London office hours. So, an out-of-hours duty officer system is needed.  Decades ago, I was part of the then Foreign Office Resident Clerk group, where intrepid first secretaries perched overnight high above St James’s Park tasked with answering calls from anyone on the planet with enough tenacity to find the FCO’s telephone number and then dial it.

Here’s a (true) Resident Clerk story from earlier times. The Resident Clerk was sunning himself on the FCO roof when a secret message to Churchill from Stalin arrived on the FCO telegram system and was brought to him to action on to No 10. A gust of wind blew said message fluttering over the parapet and across the park. Diplomacy somehow went on.

When I joined the team in 1985, FCO Residents Clerks would do their normal diplomatic work during the day then stroll up to the Clerkery and its faded wallpaper for their rostered nocturnal responsibility. There was only one rule, borne of bitter experience: NEVER LEAVE THE CLERKERY.

Long before mobile phones were invented, the telephones had scarcely rung throughout one hot August bank holiday weekend. The senior Resident Clerk repaired to a nearby pub, leaving a junior colleague to mind the shop. Imagine his surprise on returning a few hours later to find the junior Clerk besieged by frantic phone-calls between Buckingham Palace, Number 10 and Ireland. A consular case of horrendous dimensions: the IRA had murdered Lord Mountbatten.

One of my favourite Clerkery consular moments came one evening in 1986 or so.

“My husband got all the paperwork to export a carload of antiques from France to Spain. He’s crossed the border to leave France, but the Spanish have refused him entry. French customs say he can export the antiques but not bring them back into France. He’s stuck in his car between the two borders. Help!”

I did what I could. He was eventually released.

One big part of solving consular problems is finding out who really needs help and who doesn’t. On another occasion an aircraft flying back to London from Australia was hijacked to Kuwait. My Resident Clerk telephone rang non-stop, as panicked relatives of UK citizens thought to be on board tried to find out what was happening. One anxious person pressed me for news:

“OK, when was your relative due to fly back from Australia?”

“She’s not due to fly until next week!”

In halcyon pre-COVID-19 times, British citizens make close to 100 million trips beyond UK borders per year. This means tens of thousands of serious cases (deaths, detainees, child abductions, forced marriages and so on).

Hundreds of FCO people work on these consular problems in London and overseas. It’s an impressive operation, now seen as a key part of mainstream diplomacy. There’s a consular standby force ready to race abroad to help the local mission deal with a major calamity involving UK citizens, such as a plane crash or tsunami.

The UK public broadly grasp what the British government can and can’t (and shouldn’t and won’t) do if you do get into trouble, as per three guiding principles:

1) Astounding as it may seem, foreign rules may be different from UK rules. If the locals have (say) the death penalty for drug smuggling, it’s wise not to smuggle drugs into that country.

2) Other countries are unimpressed when UK diplomats politely opine that local justice procedures might, perhaps, just maybe not meet current best human rights practice: “In our country we do what we damn well please. Oh, and we saw on BBC World all those miscarriages of so-called British justice.”

3) There are strict limits on what the Foreign Office will do to help a UK citizen in foreign difficulties. The FCO website uses bold font:

There is no legal right to consular assistance. All assistance provided is at our discretion.

It follows that while distraught relatives may be clamouring for the FCO to ‘do more,’ it really can be counter-productive for the hapless citizen concerned if the embassy team in that country strive too officiously to help. Plus, London sends strict instructions to posts against getting ‘too involved’ in any one case, lest ghastly precedents of excessive helpfulness(!) be set:

“Foreign Secretary, in a similar case you helped Mr Jones in Bogotá, so why are you leaving Mrs Desai to rot in gaol in Iran? Incompetence or sexism or racism or all of them? Huge compensation, please…”

As Ambassador I turned a Nelsonian blind eye to all this. If a Brit was becalmed in unjust local bureaucracy with the case dragging on for years, I’d weigh in quietly with the local authorities. They did not mind as long this was done respectfully and in a non-confrontational spirit.

Yet you never know what’s really going on. I recall one British citizen horribly embroiled in seemingly interminable local criminal processes. The Justice Ministry tipped us off that he might use an obscure procedure to get a speedy and positive review of his case. He chose not to do so.

Even before ‘social media’ appeared, some consular cases have attracted massive public attention, if not notoriety. Diplomatic consular casework is fraught with difficulty.

In 1979 during an ex-patriates’ party in Jeddah, British nurse Helen Smith and a Dutch sailor fell to their death from a balcony in circumstances suggesting that intimate activities had been taking place. Helen’s father was a retired police officer and launched his own investigation. The case dragged on sensationally for years.

At one point, long pages of autopsy reports written by an Indian doctor in halting medical Arabic had to be translated into English. The Ambassador himself as one of the UK’s most distinguished living Arab language experts took on this sensitive task personally and sent the translated text back to London.

It transpired that even the Ambassador had not spotted that a page had been inadvertently left out. The Embassy junior consular officer called to the scene on the night of the deaths was absurdly accused by UK magazine Private Eye of masterminding this evil conspiracy: he sued for libel (with little support from the FCO) and won substantial damages.

Now once again the grim case of Madeleine McCann is back in the news. Little Madeleine vanished from her bedroom in a Portugalholiday resort in May 2007. Her case attracted global media attention, and all sorts of rumours and nasty innuendoes.

The UK Embassy in Lisbon rose to the occasion. In a typical consular case, a host country as a matter of High Sovereignty jealously guards its own procedures and police work. From a diplomatic point of view the Madeleine McCann case therefore has been especially noteworthy: Portugal graciously agreed early on that UK police officers work closely on the ground with Portuguese detectives to try to find out what had happened. At the time of writing, the police appear – at long last – to have a clear suspect?

In today’s ‘globalised world’ and all the new uncertainties created by the COVID-19 epidemic, two things are clear.

First, that citizens everywhere demand that their governments act fast and well and say all the right things when consular problems arise.

Second, that the media will ignore hundreds if not thousands of good, efficient consular cases run by diplomats, and instead focus on the one or two cases where something may or may not have gone wrong.

As luck has it, The Ambassador Partnership in London offers a unique and discreet service to any government pondering its consular operations and looking to make tough-love improvements, perhaps by pooling resources with regional partners. Interested? Drop me a line. 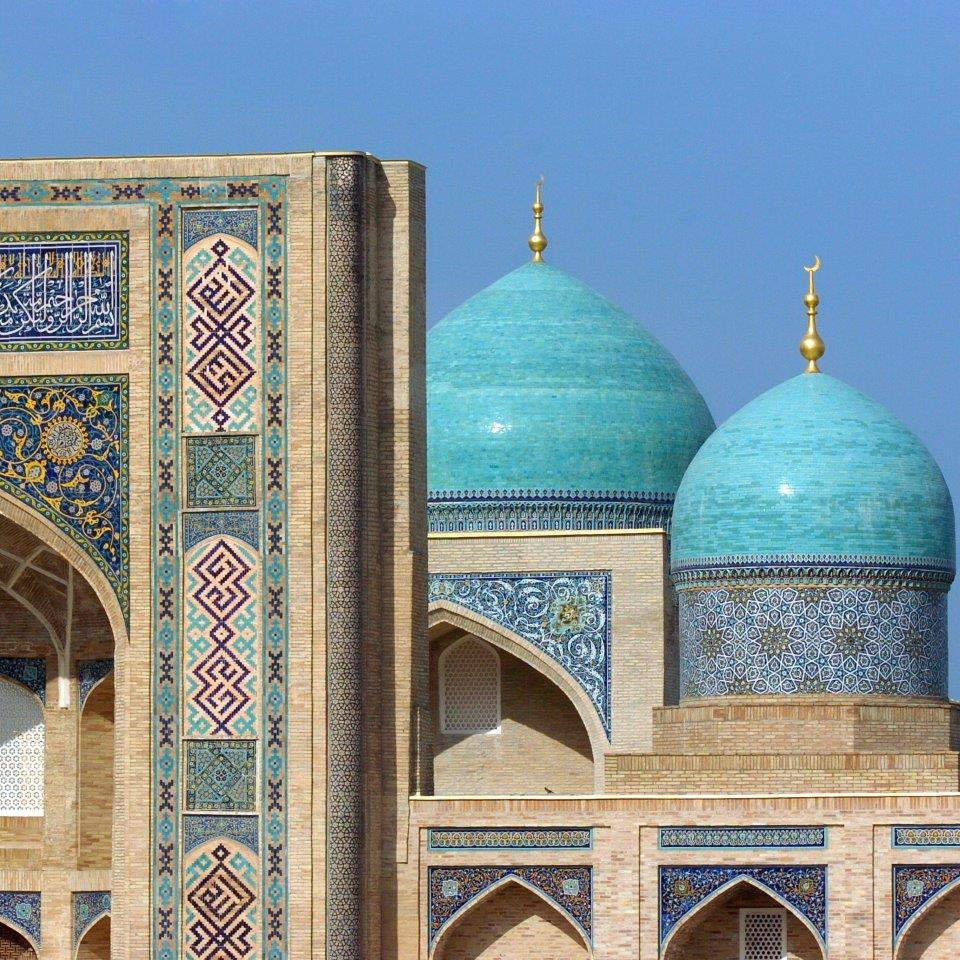